Finally, the solution! This stage involves some moves that are relatively tricky to explain, and if I were living on the cutting edge of ten years ago, I'd just attach a video of the moves. As it is, I won't, and instead I'll find someone else's description.

As it turns out, after exploring the complete space of 2x6 configurations, the only move required to get to a state from which we can solve the Master Edition is a "-X". This takes us from the initial back view:

To a configuration where you can see the core of the solved puzzles:

From here, you can perform a twist very similar to that used when solving the small magic, to move to an "L" shape: 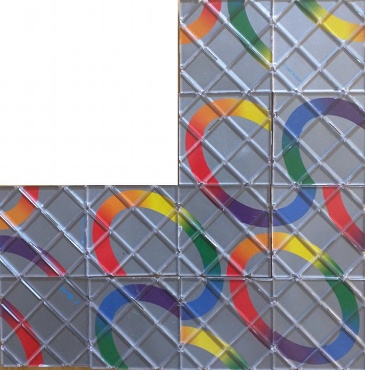 Finally, you can do two of the "bend the corner round" moves that you use to finiah the small magic, to bring it into its final configuration: 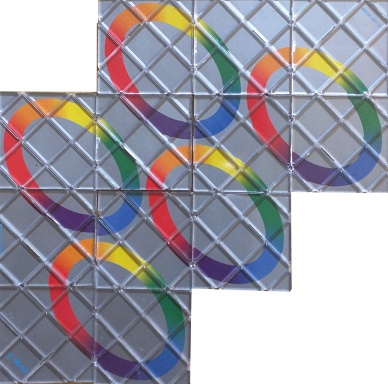 I found the website in the links after writing everything else up, when I was looking for an easier explanation of the more complicated moves. Interestingly enough, the moves described there are basically the same set, plus a "row swap transform", which it describes as also implementable with X and O. So, it appears my analysis is either "unoriginal" or "correct", depending on how you look at it.